The Kvichak Lodge is independently owned.  Mike McDowell provides over thirty years experience on the Kvichak River and has the top fishing guides working with him.

Our guides are well trained and highly skilled professionals, taking every measure to ensure your have the best Alaskan fishing experience.

Built right after World War II, the Kvichak Lodge has continuously operated and written about by James Michener and Ernest Hemmingway. 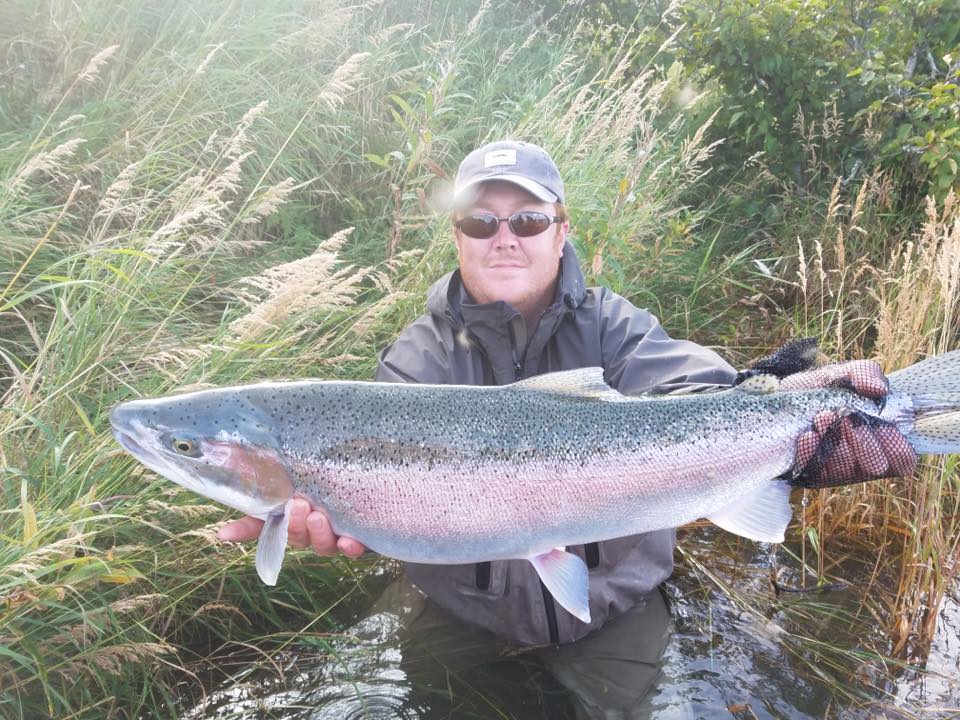 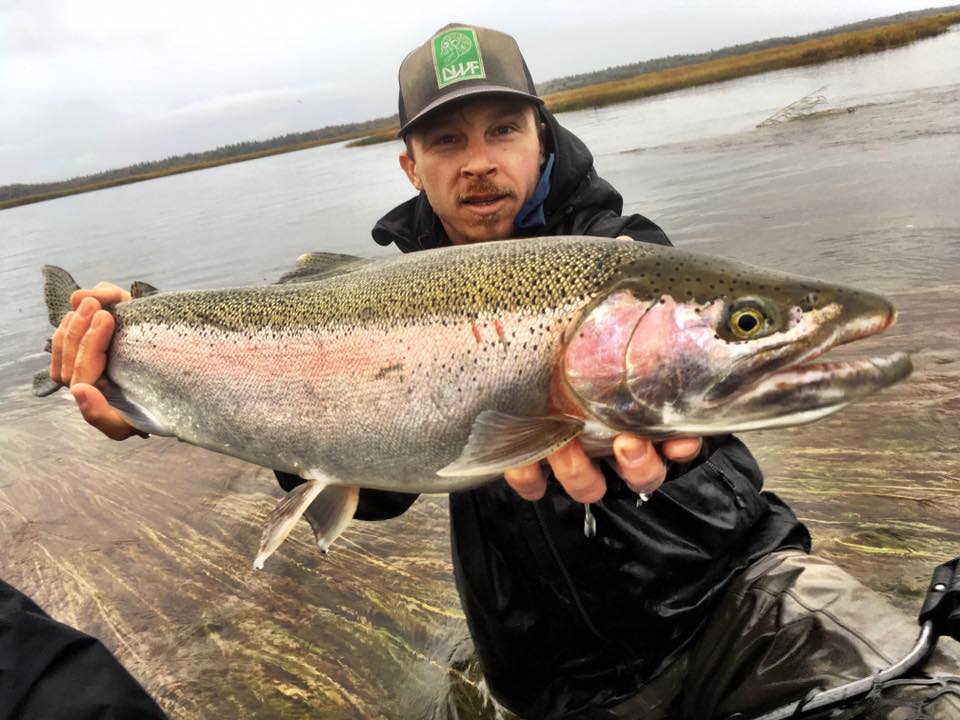 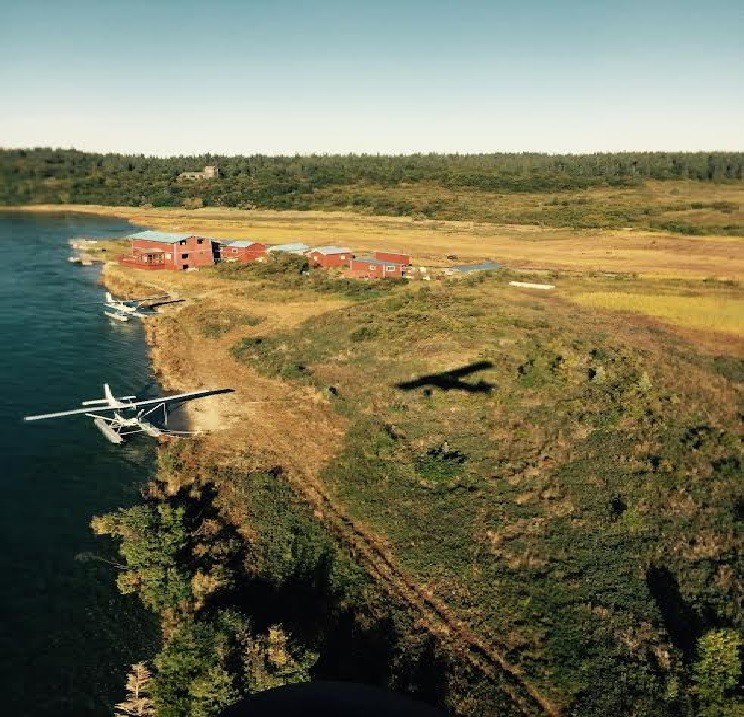 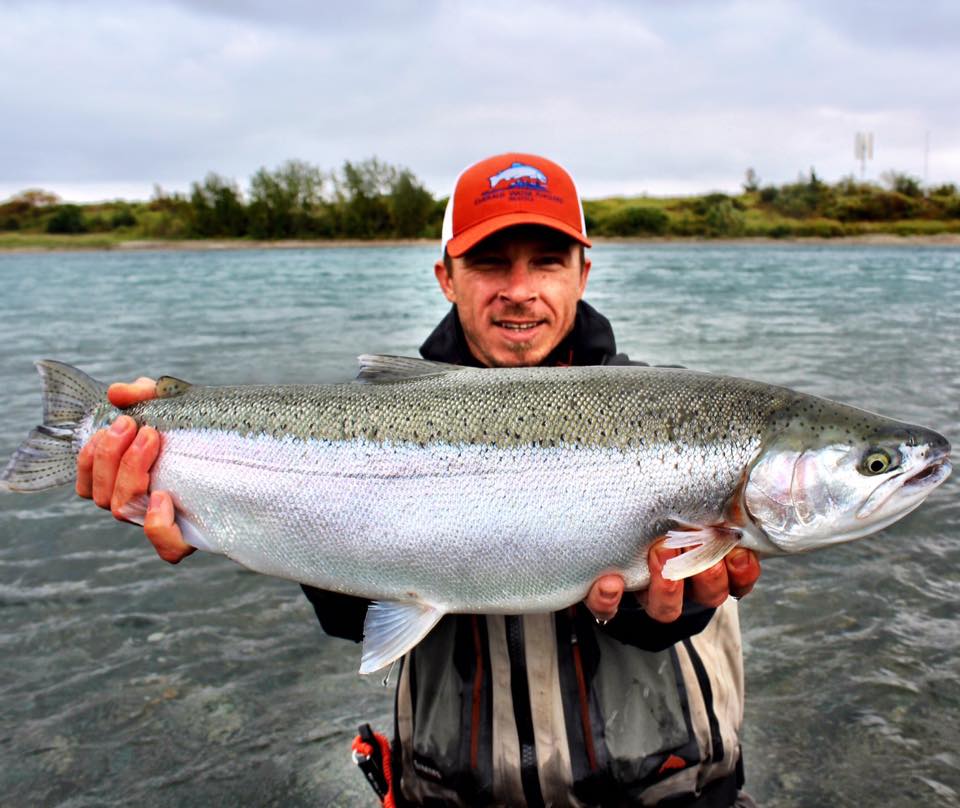 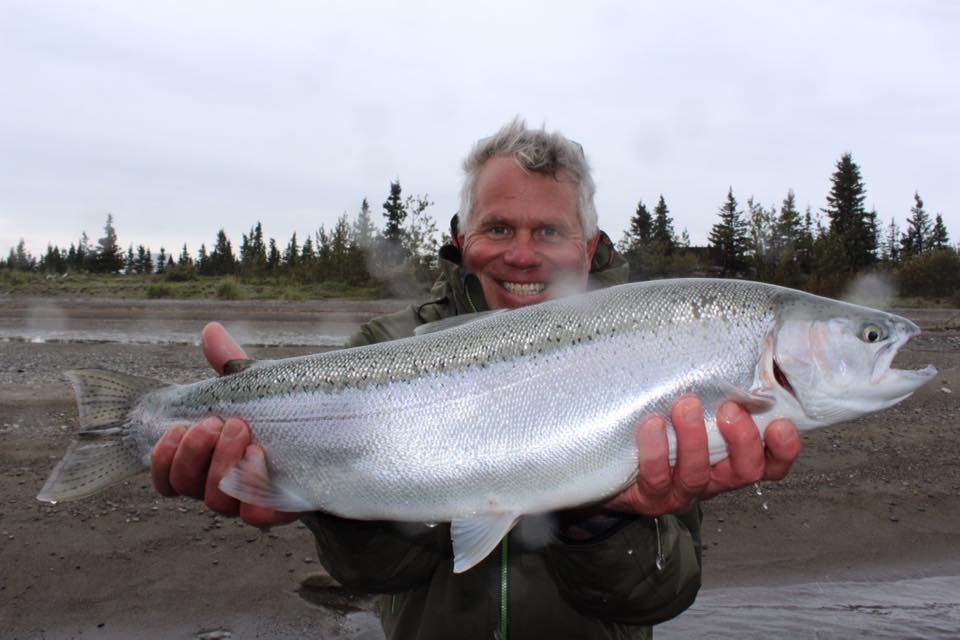 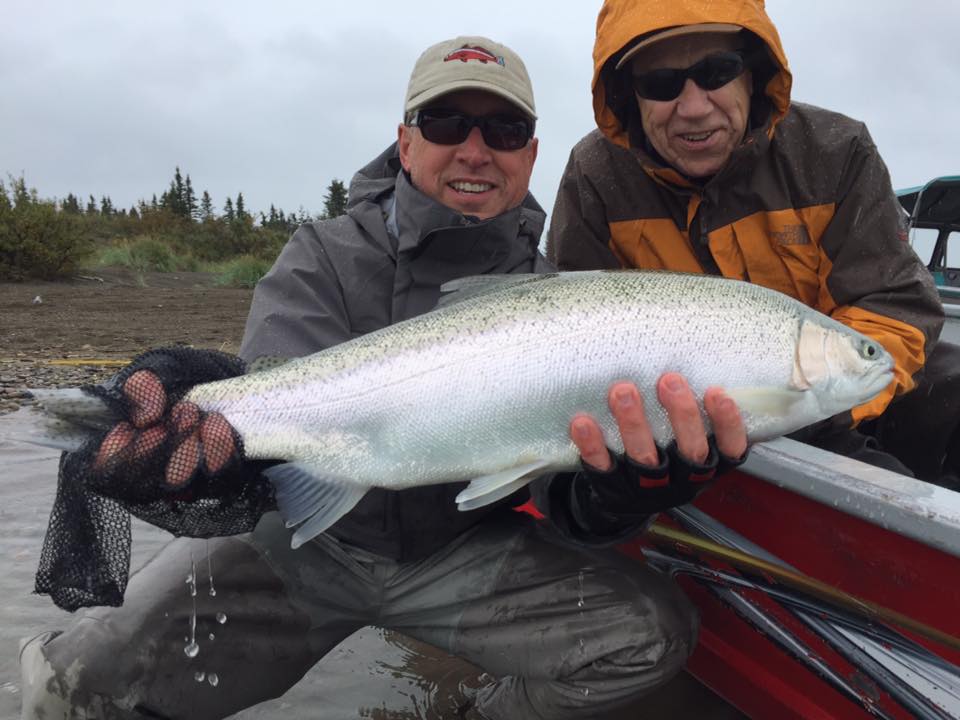 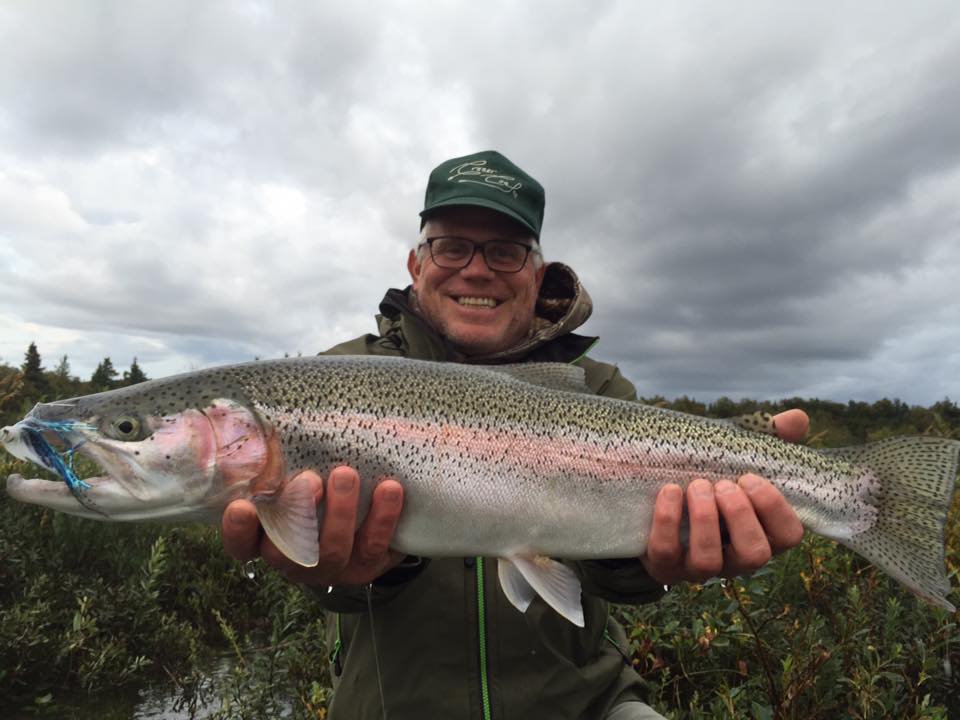 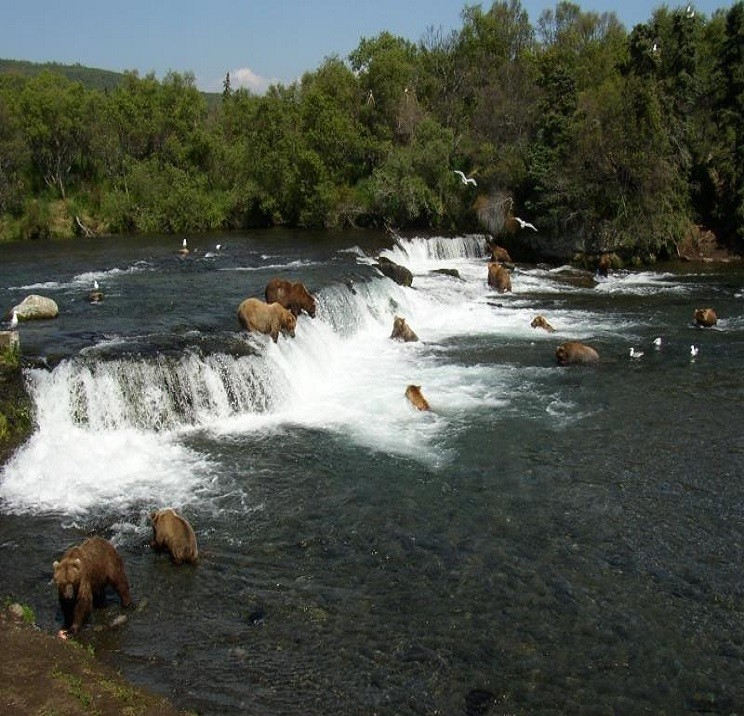 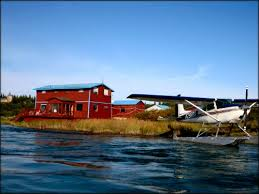 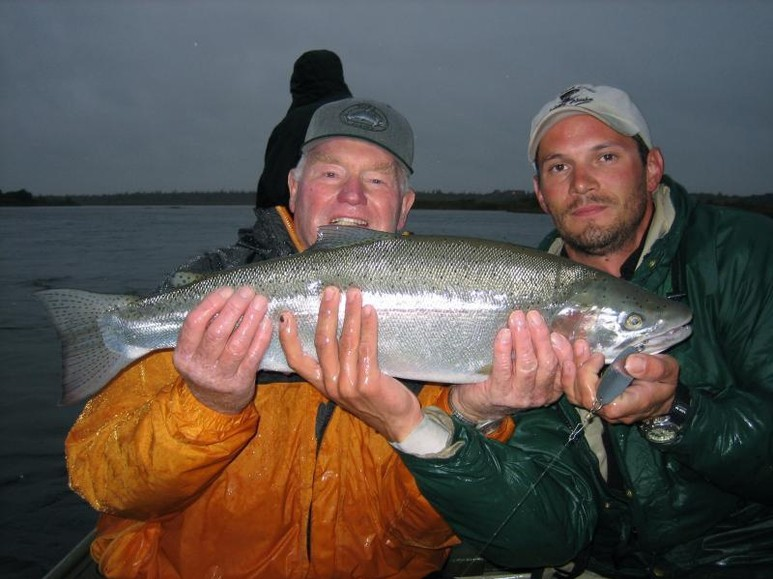 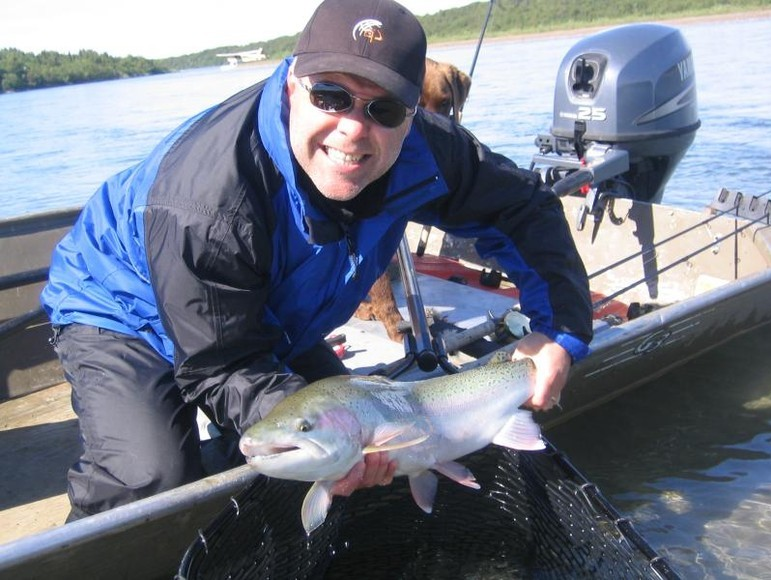 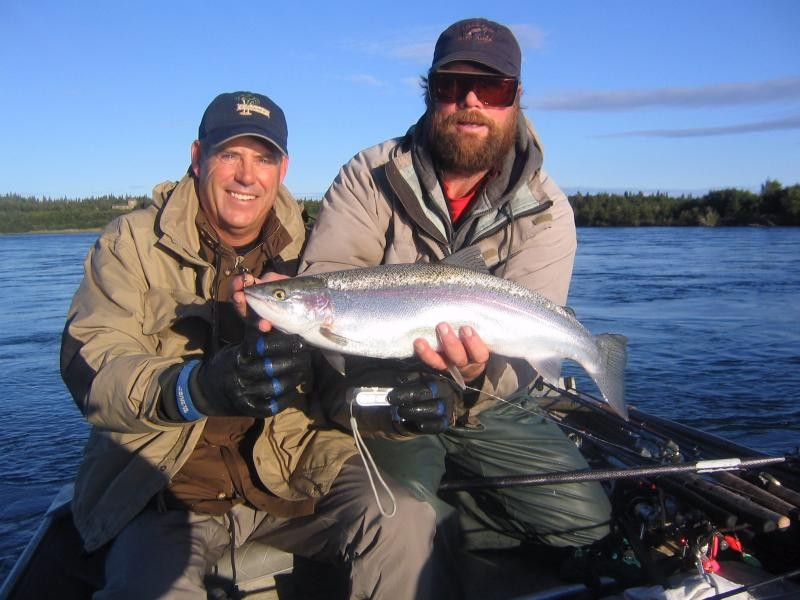